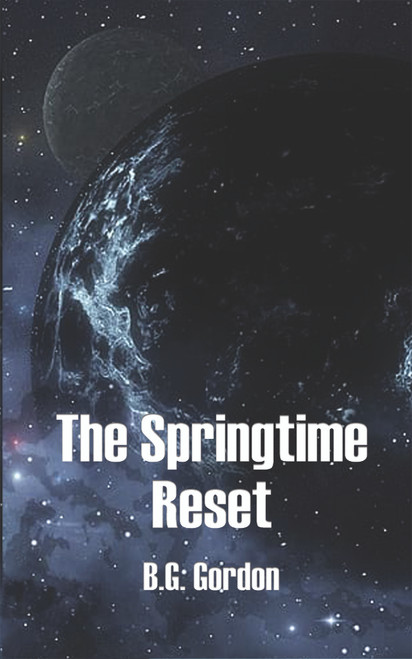 For nearly fourteen billion years, the Triple C had established conditions to support the development of intelligent life on countless worlds throughout the universe. Whenever life did arise, the Triple C also meticulously monitored, and in a few cases aided its evolutionary progression. The hope of these experiments was to guarantee a fully sustainable sentient race that would endure and prosper. Tragically, all the efforts failed!

The Triple C’s last hope rests with a species which calls itself “human” and lives on the third plant in its local star system. This final experiment’s success will rest on the shoulders of thirteen humans including a former high school teacher named Jason Belvins. However, Belvins is searching for his own answers to life, death, and surviving the twenty first century.

B.G. Gordon is a third generation agricultural producer who also taught several levels of physics, including Advanced Placement Physics and International Baccalaureate Physics, for two decades in Colorado high schools. In 2002, he was selected as one of eleven semi-finalists for Colorado’s Teacher of the Year award. In 2006, he also earned distinction for being chosen as Colorado’s Farming Conservationist of the Year. While retired from education, Gordon still operates his 125-year-old farm in eastern Colorado.

Inevitable and Invincible: Towards Peace, Prosperity, and a Golden Age

Beguile the Shadow Within