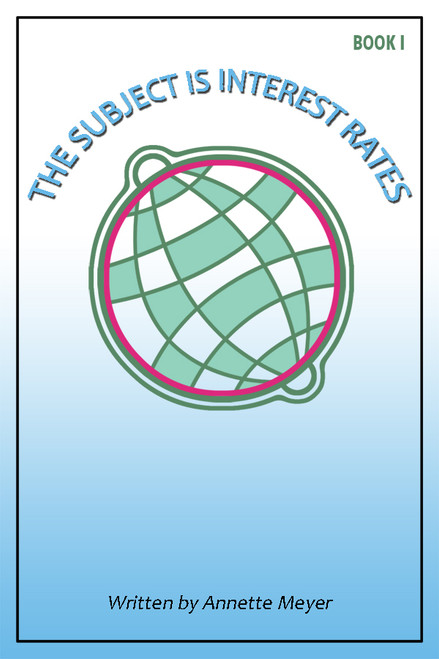 The Subject Is Interest Rates
by Annette Meyer

Interest rates come in many forms, ranging from credit card charges to those for central bank funds. But the bare essence of their significance rests on more than just their height or place of application; it rests on the strength of total dollar figures of individual and institutional reaction to them over time.

Investigation of writings of economists, central bank policy, federal budget categories, and the balance of payments statements of several nations reveals omissions and uneven treatment of items, such as debt, with respect to sums of interest paid/received. Further, the role of interest rates as an adjustment mechanism in financial markets has been overruled by the implementation of fiscal and monetary policies.

Perhaps the fault is related to misunderstanding of the role of interest rates. Often viewed as the price of money, they are actually the price of time in command of money.

My curiosity about interest rates began during my graduate studies in monetary policy at Hunter College (CUNY) with Professor Anna Schwartz. My continued concern with the subject was linked to national budget studies in my dissertation comparing French and U.S. budget systems, completed at Graduate School and University Center of CUNY.

During my tenure at The College of New Jersey, I presented conference papers on the federal budget at meetings of the American Economic Association, Atlantic Economic Society, and Eastern Economic Association. Evolution of United States Budgeting, published in 1989, was a culmination of these efforts, along with its completely rewritten sequel in 2002.

I am Professor Emeritus at The College of New Jersey, where I served as Chair of the Economics Department. Past positions have included President and Founding Member of Economists of New Jersey, Vice President of Omicron Delta Epsilon, International Honors Society in Economics, and Adjunct Professor of Economics at Hunter College (CUNY).

THE BRASS MONKEY / Date Was Possession and Short Subjects

The Strange Stories of Nigerian Police