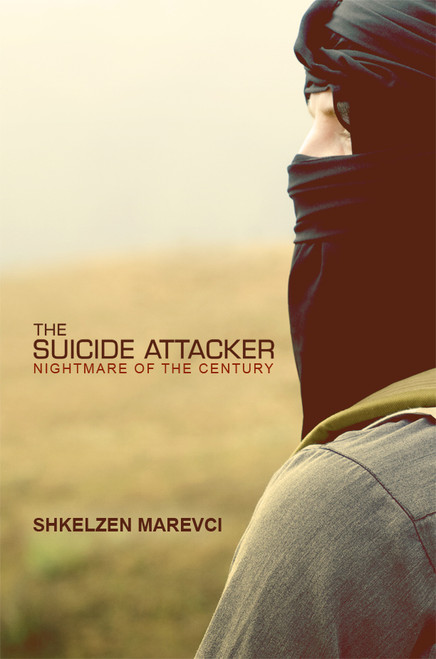 Nightmare of the Century

The objective of The Suicide Attacker: Nightmare of the Century is to inform readers how a young man is persuaded to murder innocent humans with his body as the weapon. This book will help the audience to better understand the process of religious radicalization of a young man. It will also enable readers to gain insight into the minds of terrorists and of the internal dynamics of terrorist groups – to know how they think, how they act, what the methods they employ are to manipulate and brainwash the mind of youth, the topics that are discussed in the group, how young people are motivated to commit terrorist acts, how religious narratives are misinterpreted, and where religious deviation starts.

The information contained in this book aims to raise awareness among the youth to help them avoid becoming the prey of charlatans and manipulators that cloak themselves with the aura of true religion and virtuous faith.

Shkelzen Marevci was born on the twentieth of February, 1980, in Ferizaj, a city in the former Yugoslavia in what is today known as the Republic of Kosovo. This book is the result of the Marevci’s struggles to understand how some people decide to take life from others by transforming their bodies into bombs. In this book Marevci shares with readers some of the insights he gained while researching the phenomena of suicide bombings.

As a student of criminology at the bachelor level and in the field of security at the postgraduate level, Marevci had an early interest in the study of religious radicalization. Marevci was also frequently invited to contribute to security-related seminars and conferences and regularly writes, analyzes, and commentates for Kosovo’s media. So far he has authored and published two books: Modern Terrorism and Islam, the Religion of Peace or Terror.

The Man Who Taught Me

The Thoughts of a Mad Man

The Theory of Darkness