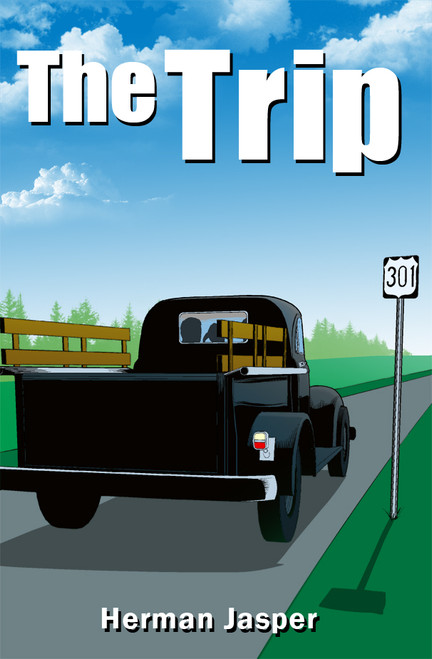 Willie Johnson takes his younger brother on a journey to escape a dangerous, racist sheriff. Along the way, the brothers contend with a life and death situation and meet Winnie who joins them on their journey.

The Trip is based on stories told to the author by his father who was born in Savannah, Georgia, in 1919. The story illustrates some of the prejudices and dangers confronting black families during this period of American history known as the Great Migration. Jasper writes a story of desperate flight, human trafficking and revenge, intertwined with a story of redemption, found love and dedication to family.

Herman Jasper was born in Savannah, Georgia, in 1954. Taught and inspired by his mother, he became a precocious reader who read The Adventures of Tom Sawyer and Treasure Island by the age of seven and Moby Dick at the age of eight. After graduating high school, he enlisted in the United States Marine Corp from 1973 to 1977 attaining the rank of Sergeant before receiving an honorable discharge. Subsequently, he worked as a Union heating and cooling engineer for many years before his retirement. He hopes his readers will enjoy his first published work.

Mookie's Trip to the Zoo