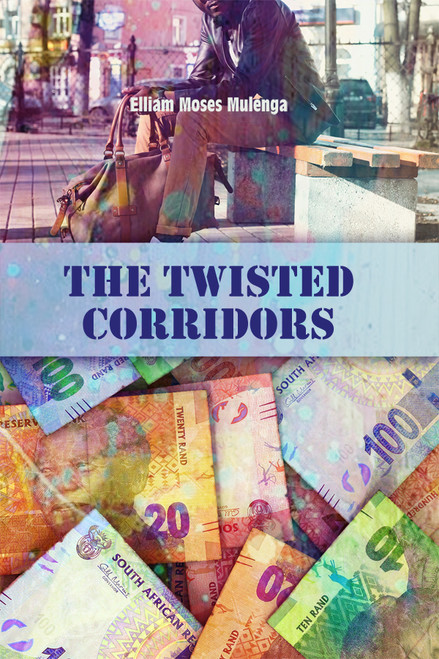 Oris is a humble civil servant who rises through the ranks. Later, he finds himself engrossed in deals and illicit mandrax drugs sourced from India through Zambia whose main market is South African townships in exchange for money and smuggled vehicles. At the same time the love of his pretty secretary, Betty, has an effect on his childless marriage to Linar.

The country is going into economic decline with shortages of foreign exchanges and food which later leads to strikes, though the government puts blames to outside forces. Oris gets rich and acquires property later in life. He finds his wife leaving him. Betty has a child which is not his. It ends up in his suspension from work, while Linar gets married and has a child and Betty’s whereabouts are unknown.

Later, his associates are arrested and taken to court. In the meantime, his property is confiscated and bank accounts are frozen leaving him with only Sam, his long-time friend, and Phiri, his house servant, to comfort him as he awaits the court verdict.

The story unfolds showing the ugly face of a society in which illicit deals and corruption takes central stage, leaving the participants in a lurch.

Elliam Moses Mulenga was born on 20 July, 1947, in Nairobi, Kenya, where his father served with the British Army, the Kings African (KAR).

The author studied at Mporokoso, LEA school and Mungwi Secondary School and worked for the Government (Immigration) and thereafter studied in Portugal before serving in the Diplomatic service.

Mulenga retired into private business. He is a pastor and enjoys travelling.

The Toothless Fairy (How She Lost Her Teeth)