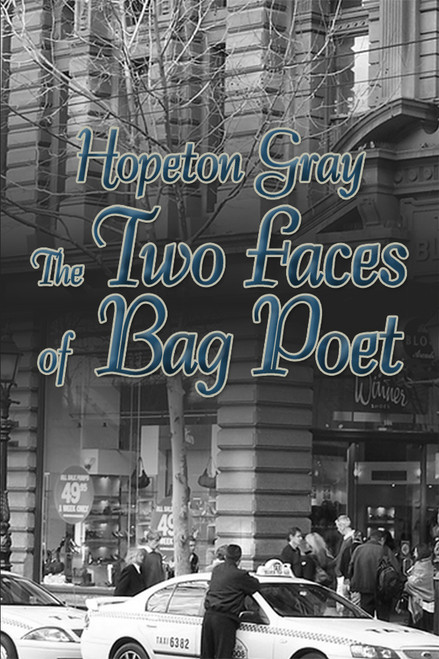 The Two Faces of A Bag Poet
by Hopeton Gray

Mary Coombla is a young Aboriginal girl struggling to grow up in an inner city in Sydney, Australia. The Two Faces of Bag Poet sees Mary in her hometown, surrounded by her family, friends, and native culture, as well as charting her transition to school life after winning a scholarship to All Saints High School.

Through the poetry written by her father, Kami, which is kept in an old satchel, Mary finds her lifes true meaning and direction. The poems bring peace and reassurance to troubled times and eventually turn Mary and her father into performers of national renown.

This novel is not simply the story of one family, but it is a fascinating insight into the Aboriginal culture and the problems that exist for those who live in Australias most notorious inner city, The Block, which is being destroyed physically right now due to urban development.

Hopeton Gray was born in June 1950 in Montego Bay, Jamaica. He attended Montego Bay Senior School until the age of fifteen. He then continued his education at Spencer Park School in London. He was a keen athlete and competed several times at London Schoolboys Championship, then for southern England.

Portrait of a Poet - eBook

Portrait of a Poet

The Time Traveler: The Lincoln Experience