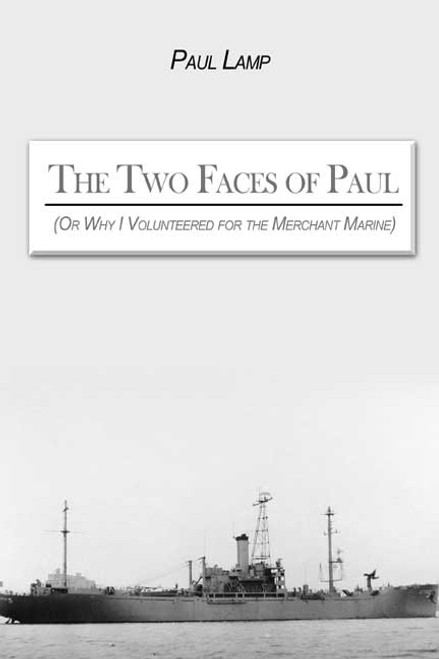 by Paul Lamp This book is dedicated to the few remaining Merchant Marine Veterans of World War II who now are in their mid/late-eighties and are still fighting for benefits they should have received in 1945. For over sixty years, Congress has denied much-earned benefits to these brave men. May the thousands of Merchant Mariners sleeping in Davy Joness Locker rest in peace. On June 19, 2006, President Bush addressed the graduating class at Kings Point, New York. Some remarks were, In times of war, the Merchant Marine is the lifeline to our troops overseas. In the early years of World War II, Americas efforts to supply our allies in Europe were threatened by the German U-boats that were sinking our Merchant ships faster than we could build them. He didnt mention the Merchant Marine casualty rate was one in twenty-six killed. They were frozen, burned, starved, and shot. Some vanished from the face of the earth when ammo ships and tankers were sunk. They did not receive benefits. They were (and still are) forgotten heroes. Read more about Merchant Marines during World War II. Visit our website at www.usmm.org Call your Congress person. Bill HR # 23, introduced by Bob Filner from California, January 2007, is a bill to give just compensation to World War II Merchant Marine Veterans. Please call. ABOUT THE AUTHOR Paul was born during the mid-twenties, when times were tough, especially for farmers. They sort of lived off the land. Forty acres, three jersey milk cows, fifty laying hens, and a couple brood sows were about all they had. Pauls mother was a hard-shelled Baptist, and she demanded perfection from her kids. His father held an elected office of township assessor and had ambitions of going further in township politics. He warned his children, Dont screw up our familys reputation. Paul was a good kid and did everything just right until he got involved with an older married woman and in order to save the familys reputation, he volunteered for the Merchant Marine. He traveled far and was involved with young girls. The web he wove was not good. His ship was torpedoed three days after the end of the war, and he was listed as killed. After spending three weeks in a lifeboat with a Japanese sailor, he was rescued but chose to remain dead in order to save the reputation of his family. Most of this book is fiction. As you read it, use your imagination. I did. (2007, paperback, 152 pages) Availability: Usually ships in 2-3 business days.
×

THE THREE THIEVES THAT STEAL OUR HEALTH AWAY: and how to deal with them