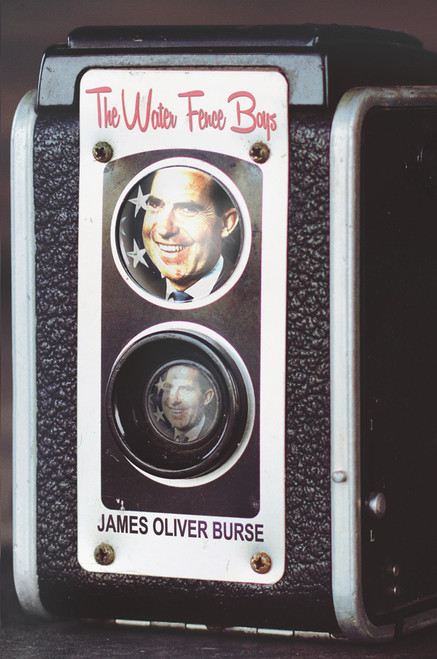 The 1970s Watergate was the scandal that took the nation by storm before Shonda Rhimes television dramas. It was 1972 when burglars ambushed the Democratic National Committee office in the Watergate building, in the nations capital. Attempting to illegally wiretap phones, retrieve secret documents and steal money, the robbers and their scandal lead to the first presidential resignation in American history. The Water Fence Boys is something crazy but something different.

Who is James Oliver Burse?

He began his writing career in high school writing poetry. From poetry he moved onto plays and short stories.

After graduating from broadcasting school he joined the radio team at WJLB F.M. 98.7. After a rewarding career in radio he moved to WGPR-TV 62 the first black-owned and operated TV station in the United States. He worked there for eleven years.

After retiring from working at Wayne State University in human resources, he decided to write The Water Fence Boys. It is one of his short stories that James took off the shelf to share with the world. This story is designed to tickle your funny bone and bring joy as you discover how they got their name.