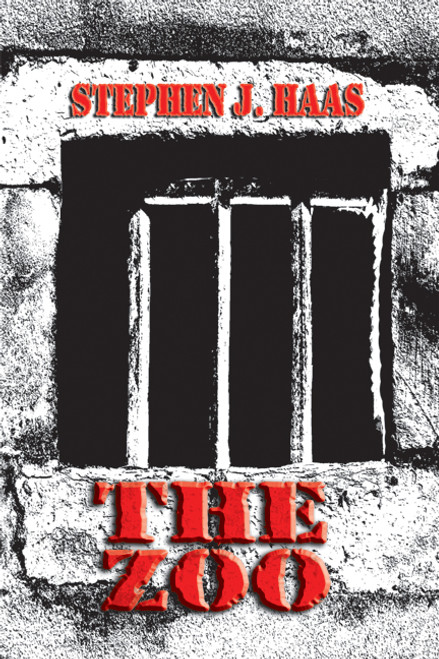 by Stephen J. Haas What goes on inside a prison? Most of us don't know, but Steven J. Haas, a correctional officer with the Cook County Sheriff's Department of Corrections in Chicago, Ilinois, from 1973 until 1981, is happy to tell us. The Zoo is a collection of his most memorable experiences with his co-workers as well as with the sordid and sometimes amusing characters incarcerated there. He tells of the power struggles between guards and prisoners, and between guards and their superiors, as well as all of them with each other. And he recounts these ordeals from an insider's point of view, tinged with a jaded sense of humor that place has indelibly marked him with. While a prison can be a dismal, Haas's story is the light side of a dark place. ABOUT THE AUTHOR Steven J. Haas grew up on the North Side of Chicago in the Raven's Wood District. When he was nineteen, he left junior college to join the Army. He served one tour in Korea, two years in Germany, and a year in Vietnam, and was honorably discharged after five years. When he came back in 1967, he opened a karate studio. Steve is now a legally blind disabled veteran living in Arizona with his wife of thirty-six years, Fusako. (2004, paperback, 184 pages) Availabililty: Usually ships in 2-3 business days.
×

Mookie's Trip to the Zoo

The Wondrous Journeys of Peter and Wapahoo

The World of Jack DennisonÂDetective

The World of Jack Dennison-Detective: (The Final Chapter)