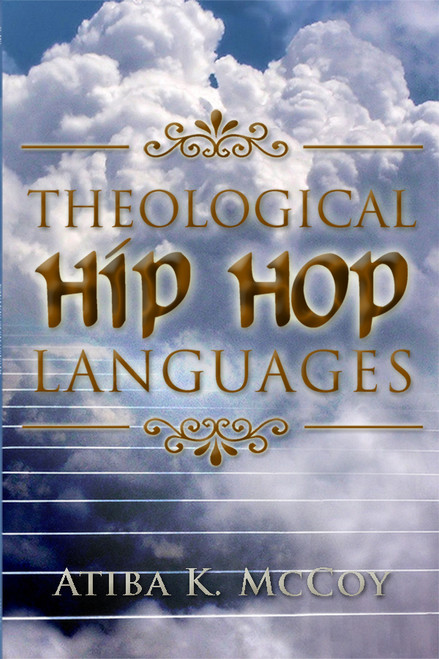 The concept of the book is the delving into theological hip-hop languages, a conceptual intellectual idea that culminates into heavenly thoughts with dynamic intones. Who would imagine the architectural intellectual character in a rhythmic explosion of Gods truth, a resounding thunder of piety, which is an arrangement in Gods love? Peace be with you. God bless all who live. May the world change forever for the better.

Atiba McCoy was born on September 19, 1974, in Philadelphia, PA. He comes from a loving family and has a close relationship with them. He attended Philadelphia public schools. He also attended OIC (Opportunity Industrialization Center) for hotel and restaurant management in 1998. He spent a semester at St. Charles Seminary in 2003. He became a practicing Catholic in his early twenties. Atibas service and devotion to his church and family has demonstrated his commitment to his belief in God and his love of God. His words should serve as a guidepost to what we can do when we commit to serve the Lord.

This is the Real James Brown