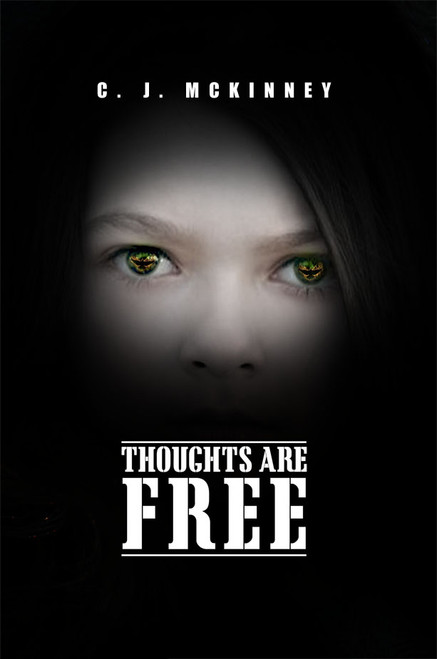 Chocolate! Have you ever noticed just how enticing chocolate really is?

The sweet aroma emanating from the Hershey bar now assailed her senses. The deep, rich color and silky, smooth shine mysteriously matched the hand that was extending the delicious treat to her. Big, white teeth flashed in sharp contrast to the mans dark skin. Who was this strange human being and more importantly-what was this brown stuff in his hand?

So awestruck was she by these two completely unknown phenomenon, she had almost forgotten about the three little bodies lying dead in a ditch.

Born in Stuttgart, Germany, population 590,000, C. J. McKinney grew up on the outskirts of the beautiful city. Despite some hardships, the author describes her childhood as a mostly happy one. She met her husband David at the age of eighteen. He was a US soldier, stationed in Germany. They were married in Denmark in 1989 and welcomed a daughter into their lives the following year.

After her husbands deployment to the Middle East during Operation Desert Shield/Storm and his one-year tour in Korea, the couple was overjoyed to welcome a son into their midst.

In search of a better way of life, the family left the steamy South for the cool and crisp air of southern Wisconsin. The author has resided here since 1997, and as of yet, has not regretted the move to the North, despite the arctic winters.

Thoughts Along the Way

The Zero Line by Stig A. Stromberg