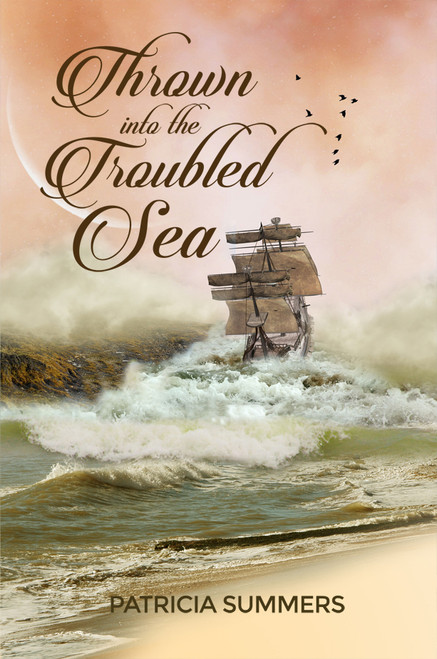 People say, “It’s not what happens to you, but how you handle it.”

It is Patricia Summers’ past, future, and present. Just a small kid that was thrown into the sea of life; deemed at birth she would be in a children’s nursing home, but her God stepped in and had other plans for her. A team of doctors took twenty-three hours to do the surgery. One, at that time, was not done before and one was a complete success, but down through her life she was one of them, to show that the struggles in the sea do not cause you to drown, she was able to walk on the other shore, cold, wet, and shaken, but on a firm foundation, with God by her side.

The author believes that only to God and through God she could even write this book. The names and the places have been changed, but the facts are real. As a child writing the stories down she did the best she could, but she could not read past a first grade level until the age of eighteen. She went on to get her GED and later became a graduate of a Bible college. Now she is an author. She feels readers will weep with her and rejoice in all the storms she overcame, to make her life what it is today.

Patricia wants readers to go along on the journey of her family and through her life, just to get a glimpse of a small ship of a life, which was thrown into a troubled sea.

Confessions of a Teenager: The Diaries of Three Troubled Teens