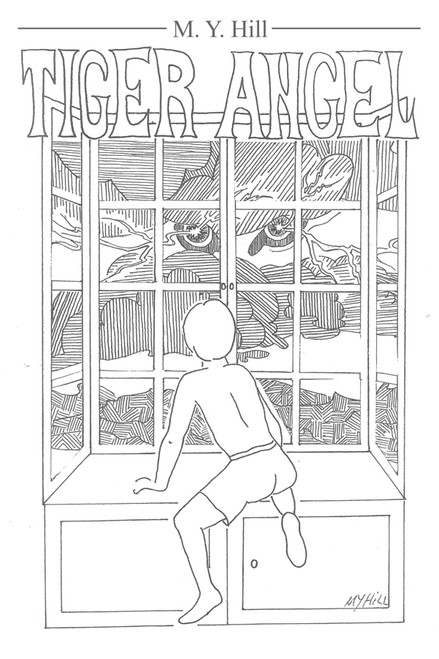 Summer vacation starts off badly for Jeffy, or so he fears. He and his parents have recently moved from their home in Wisconsin to Pensacola, Florida, far away from all his friends and relatives. Normally a very outgoing twelve-year-old, Jeffy finds himself alone, bored, and angry. Shortly after arriving, however, his days become filled with wonder after he encounters a very special apparition an angel named Timmy Love.

Jeffy initially questions Timmys reality. But, after a period of time, Jeffy not only believes in his Guardian Angel, but proves himself to be an eager pupil. Timmy tells Jeffy that the world is a great big playground. Its full of challenges to overcome, but some see them as obstacles to fear. Timmy calls fear the thief, because it can steal your youthful innocence.

Jeffy dedicates himself to a path of freedom from the thief after discovering it can steal his life. He undergoes many learning experiences that build his strength and courage. He is even allowed to observe a miracle to prepare him for his final exam.

Fear, like a mirror that magnifies our blemishes, robs so many of the desire to even attempt to reach higher. However, taking the first step through that looking glass can allow one entry into an entirely different way of seeing the world. This is what M. Y. Hill writes about in Tiger Angel.

Hill was challenged to apply these principles when she suffered a cerebral hemorrhage. Many claim that simply surviving is a miracle. But grace and gumption propelled her further. After being on life support and in a coma, she spent months in hospitals, slowly improving. When she was released, it was to go home in a wheelchair, unable to stand or use her left arm or leg. Medical professionals, friends, and family too numerous to list contributed to her healing; and, of course, above all, the undeniable strength and love of Divine Grace.

Through this book Hill hopes to inspire young people to step up and, through whatever challenges they face, to find the truth in themselves.

Thy Will Be Done: Three Principles for Godly Living