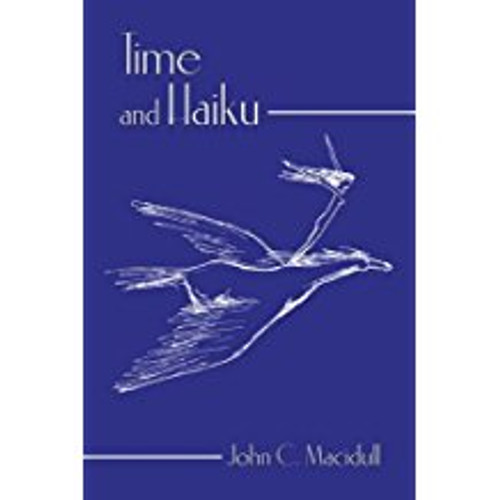 by John C. Macidull The first half of the book consists of conventional poems of various disciplines having to do with time. The second half of the book consists of haikus. Sketches and photos are by the author. ABOUT THE AUTHOR John C. Macidull began school in Japan and then attended colleges in the United States. He is the author of four other books: These Poems, 1974; The Chiang Imperative, 1996, fiction; Alien Legacy, 1999, fiction; and Challengers Shadow: Did Government and Industry Management Kill Seven Astronauts? 2002, nonfiction. Macidull currently resides in Alexandria, Virginia. (2006, paperback, 74 pages) Availability: Usually ships in 2-3 business days.