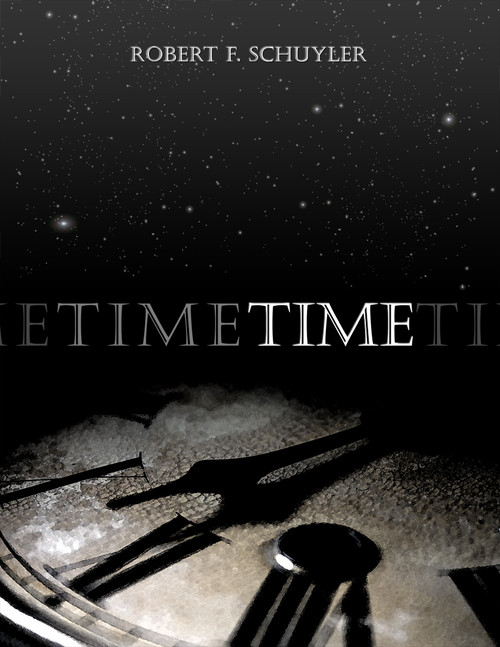 Did you ever stop to wonder what makes things tick? I am not talking about clocks but about time.

If youve answered yes to any of these questions, this is the book for you. At first, you might find the logic different from the textbooks, howbeit the equations are the same. It is just that we must revise our temporal perspective and leave Ptolemaic time behind. Then the future awaits us!

Robert F. Schuyler, P.E. is a former deputy director with the Electrical Department of the New York City Transit. In 1991 he retired from that position and entered private practice as a consulting engineer. He is married, the father of five children, and he is further blessed with six grandchildren. Robert feels the Lord has given him a small glimpse of how He, the Author of All Time, put the universe together. Robert is awed by the sheer magnificence and splendor of it all. He would like to share his blessing with those questioning souls seeking answers to the riddle of time and its surrounding mysteries.

Time Never Was Where the Human Race Were Not

To Hell with Male Prostitutes and other stories

Til Debt Do Us Part

Throw Your Feet Over Your Shoulders: Beyond the Kindertransport

Time to Shed Your Skin (PB)