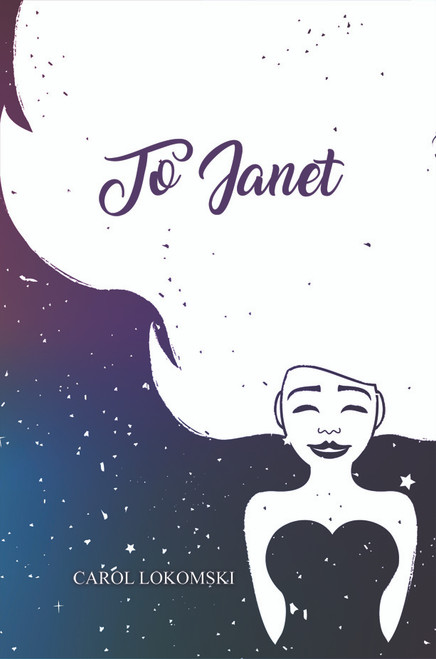 To Janet is a collection of poetry for poet Carol Lokomski’s oldest daughter, Janet. The poems inside are meant to give her, and the world, an in-depth look into her life.

Carol Lokomski is an eighty-one-year-old single mother of two girls, the oldest being Janet. She began writing at the age of twelve and has written on her observations of life ever since.