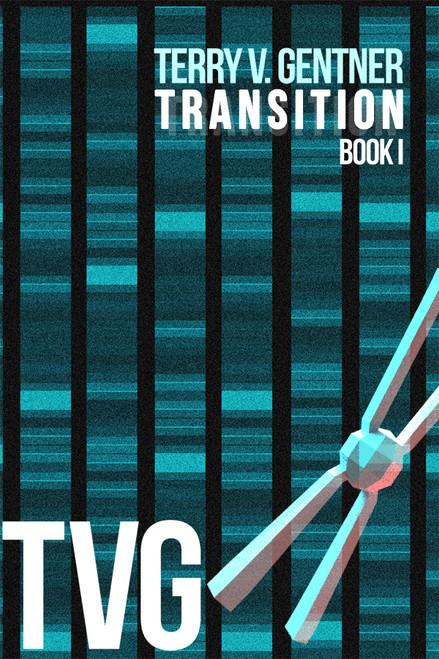 Transition begins with Thomas Goodwin, a 68-year-old man in poor health. He has a dream in which he wins $182 million in the lottery. The dream is very specific and leads him to believe that he will discover the process of Transition. This process allows a person’s essence to be recorded and imprinted on a clone blank, resulting in a new, younger, and stronger body and mind. The dreams end, but he does win the exact amount he dreamed about. His new persona, Ian, builds an Empire the likes of which the world has never seen.

Author Terry V. Gentner, a retiree for some years, has written several unpublished imaginative stories for his grandchildren.

Toward a Global Tapestry: A Vision of Common Threads

To Hell with Male Prostitutes and other stories