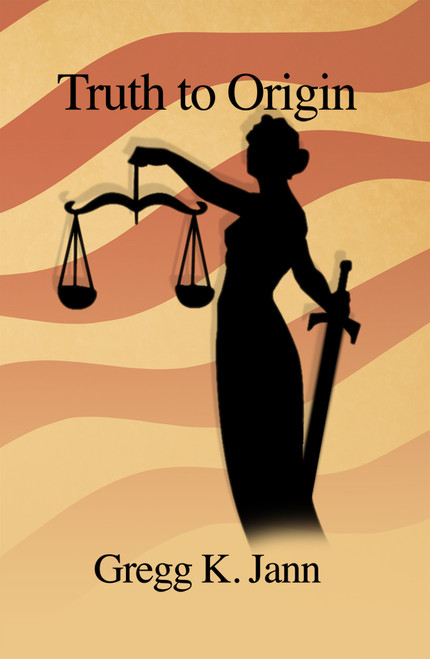 Truth to Origin is a suggested state and federal constitution amendment. Truth to Origin’s Amendment can be used as a verbal copyright at state level to credit ownership and provide more economic rights in teaching peace to children, advocating non-discrimination in health and relationship status of each of us, and victim’s restitution.

The need for the three articles is from a source perspective designer person used in our economy who has been targeted for piracy of intellectual property. Personal targeting as in commercial use, since a 1960s youth leads the reader to wonder if poison came into play.

Religious persecution may be other’s ignorance as the author did not take his own Catholic priest’s statement’s ambition seriously as he is churched well in Protestantism. The author is not adding to hate and suspicion in getting to religious affiliation of who stole his IP using unknown vows and monopoly.

Gregg K. Jann is a “beautiful” person who regularly has religious victory adding morals to legal history and he is successful in history making. The author was trying to uncover a cover-up which stole intellectual property from an honest man. The author has never been jailed or hospitalized or even charged and was asked by a highway patrolman if he wanted a pardon over a fact-finding letter he sent to the National Institute of Health.

Jann’s advocating spirit is Reconciling Methodist as part of a whole congregation adding rights for LGBT people who are Christians, negotiation of union labor rights inclusive for MH consumers at one of his employers, and creating non-violence foundations policy as an elected official at a school district. Gregg is an [uncertain chaste] heterosexual, abstinent still when at 39 1/2 years old. With a life leading understanding, the Pablum of the October 2017 North Bay Fire Strike media and the borderline of total blackened destruction at the school district boundaries where he served election spurred his book.

The Call from Within