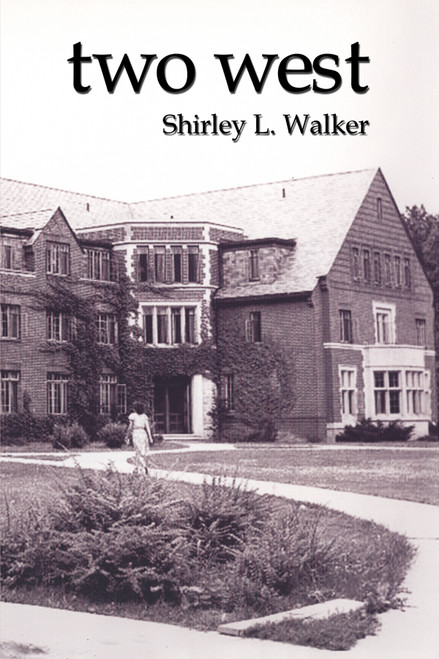 Sarah Ruston grew up in a small town in the southeastern part of Michigan. The Ruston children know their place in society and their duty to the family and the community. The story follows Sarahs life as she graduates from high school and goes to college in 1953. Her life does not adhere to the expectations of the era. Her life becomes the road less traveled by girls from small towns.

Part I begins in the summer of 1953 when Sarah graduates from Sheldon High School. Shortly after graduation Sarah goes to camp as a counselor for the summer and leaves the sheltered life of the small town. She does, however, continue something of a relationship with one of her sometimes boyfriends.

Part II opens as Sarah arrives on campus in the fall of 1953 and checks into two west of King Hall. Her life as a freshman means change. Her roommate, a wealthy industrials daughter, introduces Sarah to the core of the academic world: boys. Sarah hasnt expected men to be such a large part of college life. It seems that some girls of that era came to college to get a guy. But Sarah likes the game and rises to the occasion and begins to look for romance in the academic world.

Shirley L. Walker taught English in the Upper Peninsula of Michigan for fifteen years. She taught in a small rural school where the noted Michigan writer, John Voelker, fished for his beloved trout. In 1994 she received the Highest Order of Excellence Influential Educators Award from the W. K. Kellogg Foundation.

After teaching twenty-seven years in Michigan, Walker retired from the classroom but continued to tutor students. Although she has written instructional books and short stories, two west, is her first novel.

West of the Divide - eBook