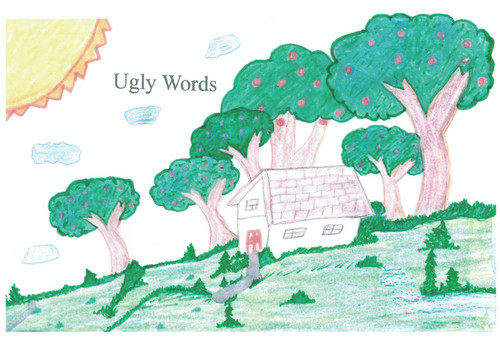 Father and Mother Simpleton, after raising six wonderful children into adulthood, come across a peach orchard for sale. They purchase the orchard and make one of their life-long dreams come true.

However, a flock of blue birds cause trouble in their peaceful orchard by bullying a little red bird with ugly words. Can Father and Mother Simpleton help the little red bird? And will they be able to help the blue birds understand the Golden Rule: to treat others as you want to be treated?

Born Patsy Ruth Brookshear, Patsy Tuley was raised on a farm between Southmayd and Whitesboro, Texas, with five older brothers. She married Orville Lowell (Buddy) Cole and had three children, Kimberly Gayle, Tammie Kay, John Lowell (Butch). After thirteen years she lost her husband from a cerebral hemorrhage, and her daughter Tammie Kay passed away with Reye’s Syndrome when she was 13.

Patsy set up the first computer lab at Whitesboro Elementary. She taught children keyboarding skills and to be patient while navigating on the computers. She retired after 38 years.

Washing Of Water By The Word - eBook

A Crone's Book of Fool Eatery