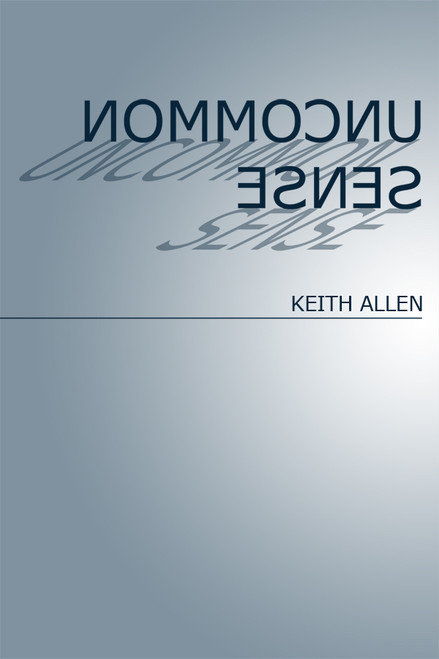 This book is basically a defence of my faith. As such, it automatically becomes my personal raison dtre. My main purpose in writing it was to get my thoughts and feelings (two metaphysical objects that are surely interrelated) on paper and in some semblance of order.

Despite appearances, it is not intended as a tirade against atheistic beliefs (I was once such a believer) but as an appeal to reasonor what is generally called common sense. As such sense seems to be getting ever less common, the reason for the books title becomes self-evident.

For as long as I can remember, I have had a fascination for numbers. I have also had a profound desire to know who I am and why I am. My sixteen years as an atheist were the dark ages of my life, as such beliefs provide neither reason nor hope. As a plain BSc (in mathematics), I do not have the sort of knowledge some referred to in this book possess, but logic is available to all!

My wife and I have five sons, one daughter, and seven grandchildren (soon to be eight). We emigrated to New Zealand in 1989 and have never regretted itit is a beautiful country. I have been a teacher of mathematics for more than forty yearsit never got boring!