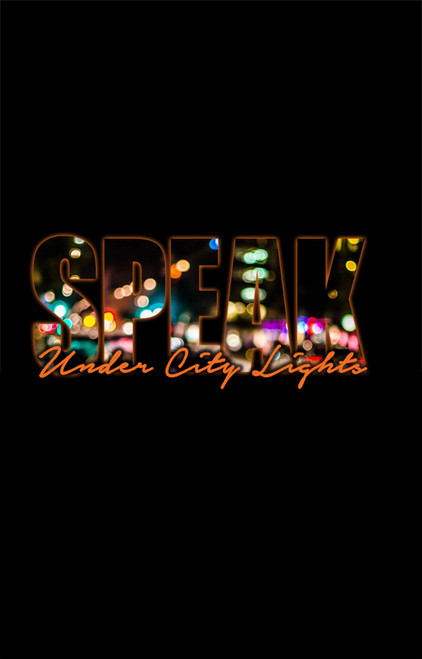 Under City Lights
by Speak

Follow Speak through his depiction of series as haywire fluctuates 32nd Ave, where Herb and Aunt Rita are both ready for war against a couple of henchmen, but only one man comes out on top in this story: Reekas ecstasy profile and soliciting price grasped Sams attention through Backpage, but the outcome with this call-girl just may be the last on his behalf: After eight long years, Chevy has an appetite for revenge immediately after being freed from prison. Red is only one of three vengeances on Chevys quest, his heart is cold and he wont stop until he conquers all: They say snitches catch stitches, but all Darnel caught was a severe case of wrong place, wrong time scenario with Rawlo. To conclude it all, his run-in with Detective Kelly falls fate to a loathing confession, which may cause him his life.

Speak even places himself in fictional storylines, elaborating reminisces of what its like to be the getaway driver of a homicide crime, life learnings from his bottle-tilting Uncle, and how influentially adventurous his Stepfather can be.

Born and raised a product of Columbus, Georgia, up-and-coming Author Speak has been inspired by the fallen and is on a mission to speak for those unfortunates of being heard. His love for literature started off as a stress reliever, venting through poems, which eventually enhanced to short stories and novels. Under City Lights is just a prelude of how Speak plans to make a positive impact to his city, while keeping urban literature relevant.

Thunder Under the Sea

Twilighting: My Exploration of the Twilight Phenomenon

Under the Sun of God: A Vignette of Hands