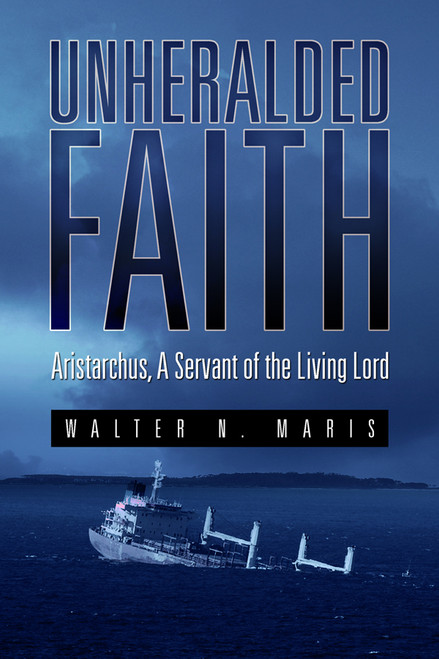 Unheralded Faith: Aristarchus, A Servant of the Living Lord
by Walter Maris

The eleventh chapter of Hebrews has long been considered the Bibles book of faith. Descriptions are given of Bible heroes known and unknown persevering in a daily walk of faith to live and witness the Gospel message. Aristarchus is representative of the little-known disciple, but the Bible gives us just enough about his service as a disciple with the Apostle Paul to learn and know that his life made a difference as a servant of God.

Aristarchus is first mentioned in Acts 19:29, when he was grabbed by a mob. He was described as being with Paul in his travels in Acts 20 and traveling with him to Rome in Acts 27. He is later mentioned by Paul in his epistles written from prison to the church in Colosse and to Philemon. He faced many of the dangers and rejections experienced by Paul, but the little thread of his service given in the Bible reveals he faithfully stayed the course.

The author is a Bible teacher of multiple-age Sunday School classes and small groups for forty-seven years. He has been a trainer of disciples for one-on-one discipleship. The author has a continuing interest and passion for missions serving on four short-term missions to foreign countries.

Walter is a freelance writer of articles for Christian periodicals and meditations for devotional books. He is a hobby gardener and lives in rural Savannah, Missouri, with his wife.

The Sea of Faith

Under the Sun of God: A Vignette of Hands

Twilighting: My Exploration of the Twilight Phenomenon