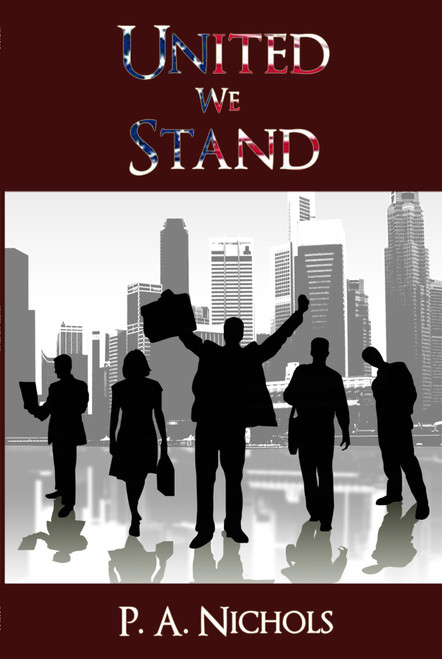 United We Stand
by P.A. Nichols

Do you ever feel like, no matter how hard you work, you never seem to get ahead and live your dream? The cost of living has exploded out of control and the government has allowed it. As working class people you just want to make a difference. What do you think would happen if everyone stood together, united as one? Do you think the government would have to listen to them? I do. One standing by oneself is just that one, but hundred of thousands standing together as one is a whole other story. I bet the government would listen then, dont you?

Growing up in Georgia in a family of eight was not easy at times. To compound matters, I had to deal with an alcoholic father. Being thrown a curve like that makes one grow up and become independent fast.

I left home at fifteen and quit school to become a member of the work force. I married in 1972 and had two children. The marriage ended in a divorce. At that time, I took on a career job to support my children.

Due to the normal illnesses of my children and an on the job back injury, I was thankful to be a union member. I was fired due to the back injury, even though I had many letters of appreciate and awards. The union fought and got my job back. I retired in 2011.

We Are in This Together!