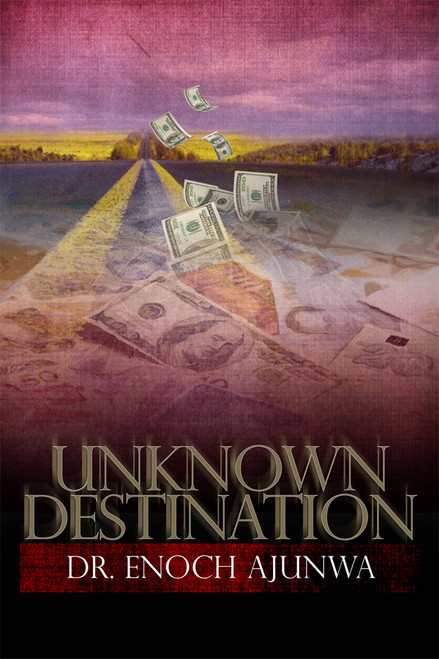 People generally blame their country's socio-economic woes on corruption, especially in the developing world. But no citizen of any country ever claims responsibility for or wants to be associated with corrupt practices anywhere in the world.

Are there consequences for their actions and utterances? President corruption, Head of State and Commander-in-Chief of the Armed Forces of the Federal Republic of the United States of Afrikaribeshia answers the questions in his suicide note.

Dr. Enoch Ajunwa hails from Otampa in Isuikwuato Local Government Area of Abia State of Nigeria. He is a Senior Lecturer and Head of the Department of Modern European Languages, Faculty of Arts, Nnamdi Azikiwe University, Awka. He has written a number of books, including Destined to Survive, his first bilingual novel.