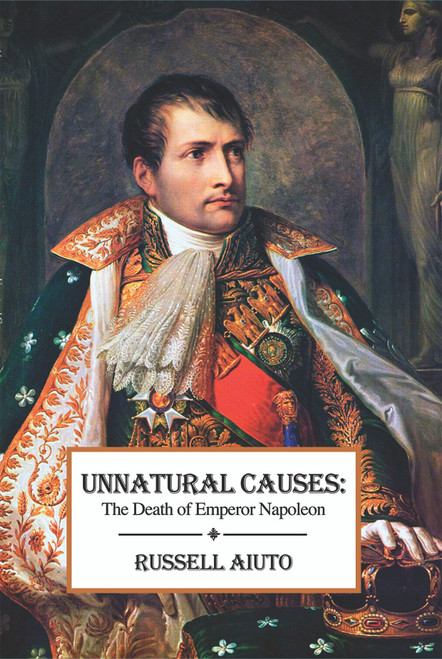 The great Napoleon Bonaparte was defeated at the Battle of Waterloo in 1815. The European Powers exiled him to a remote island, St. Helena, where he was essentially kept as a prisoner until his death in 1821, supposedly from stomach cancer.

But was this truly the case? There are indications that he may have been poisoned. Two boys, separated by over 130 years, try to solve the case. One, Emmanuel, was with Napoleon on St. Helena; the other, Sven, helps his father as he is is attempting to unravel the mystery. Both boys learn of a plot to whisk Napoleon off the island and replace him with a double.

Was the Napoleon who died in 1821 really Napoleon? Or someone else entirely?

Beginning in 1980, he wrote and has produced twelve plays. He is the co-author of seven science textbooks for middle school students. Since 1998, he has been the author of twenty articles for crimelibrary.com, a site dedicated to famous crimes. In 2016, he published two novels for young adults, Kevin’s Mysterious Tutor and The Boy in the Tower

S.T.E.M. as An Early Start for Students, Parents, and Teachers Using Educational Leadership to Build an Effective 2020 Model

Walk Toward The Light: Surviving a New Age Cult