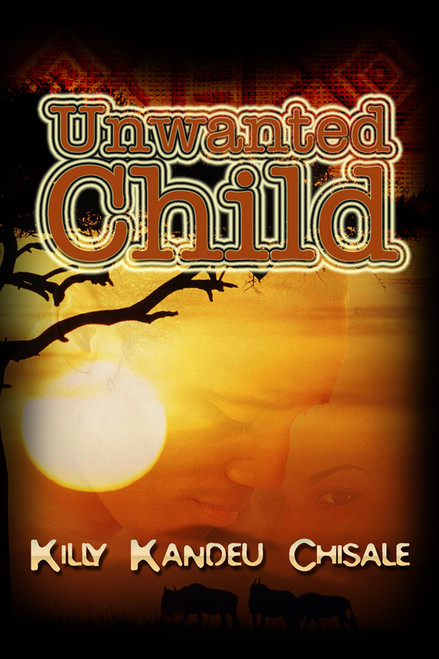 Poverty brings about untold miseries for many African families, especially those in the sub-Saharan region. In Unwanted Child, Killy Kandeu Chisale is trying to expose the severity of these miseries.

Jack Mpwanyeke, an illegitimate child, was raised single-handedly by his mother after his biological father denied him. Due to his poverty, Jack was vulnerable to socio-economic problems to such extent that he found it hard to keep on living. He was sure he was created only to be a victim of circumstances.

Despite not having seen the inside of a classroom, he was naturally intelligent, but poverty made him shy and timid. As he grew older, he found it difficult to find a girlfriend, as the girls in his village were not interested in falling in love with a poor boy like him. This made him believe that good things were meant for well-to-do people.

But by Gods grace, Jack married Rose Walesa, a very beautiful and intelligent girl from Machuana Village. Roses father tried his best to stop her from marrying Jack, but without success. Rose saw something in Jack that most young men lacked. Jack was honest, hardworking, and cool-tempered. His poverty meant nothing to her; it was just like any curable disease. She knew well that, with Jack beside her, they would manage to defeat poverty.

Slowly, together they struggled to fight poverty. As the saying goes, fortune favors the bold. Within two years, they managed to defeat poverty, pulling themselves out the hole, to the envy of everyone in their village.

Killy Kandeu Chisale was born December 17, 1963 in a small and remote Malawian village called Ntiza, southwest of Blantyre District. He is the firstborn son in a family of nine children. Despite being born into a very poor family, Killy had an ambition for higher education.

He attended Khombwe School, a primary school, from 1971 to 1979 and was selected to go to Malosa Secondary School. In 1984, he passed the Malawi School Certificate of Education Examinations and was offered a scholarship to study at the Bunda College of Agriculture, a constituent college of the University of Malawi.

Having satisfied examiners in his Diploma Comprehensive Examinations in General Agriculture, he was selected to proceed to a degree program. Since his parents could not afford the contribution toward his education, he withdrew from the university and secured a job with the Eastern Produce (Malawi) Ltd. as an assistant field manager.

He is currently working in the same company as group estate manager.