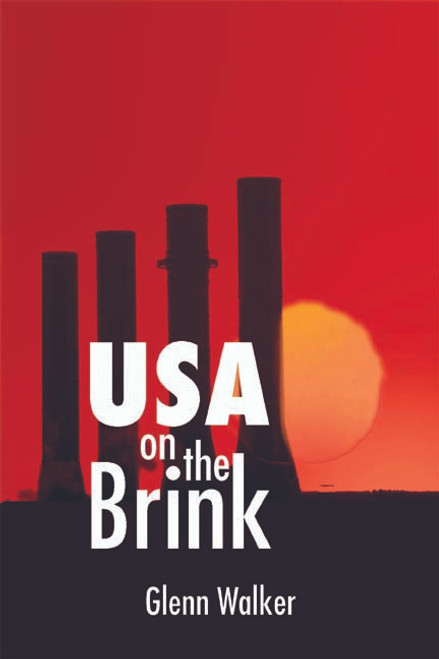 by Glenn Walker In this work, Glenn Walker offers commentary and reflections, based on a lifetime of seeing the world, regarding the issues he sees as threatening the American way of life. He argues that the Founding Fathers' intention was to create a God-fearing nation; this is the heritage and foundation of the United States. That foundation, together with the moral fiber of the people, is being devastated through the influences of the secular media and groups such as the Communist Party, the National Council of Churches, and the Catholic Church. He discusses his views on how these institutions have had a negative effect on governmental, manufacturing, educational, and military institutions. ABOUT THE AUTHOR Born in 1934 in a small western Pennsylvania mining town of about 1,200, Glenn Walker worked alongside his father in the mines at the age of ten, in a bygone era when coal was king. He was active in the Boy Scouts and the church; he sang in the choir and played in the school band. When he was seventeen, he took his fathers advice and joined the Air Force to see the world. During this time, he saw what wasnt right and needed corrected in our American life. (2005, paperback, 32 pages) Availability: Usually ships in 2-3 business days.
×

To the Brink and Back - eBook

To the Brink and Back

Recent African Immigrants to the USA: Their Concerns and How Everyone Can Succeed in the USA