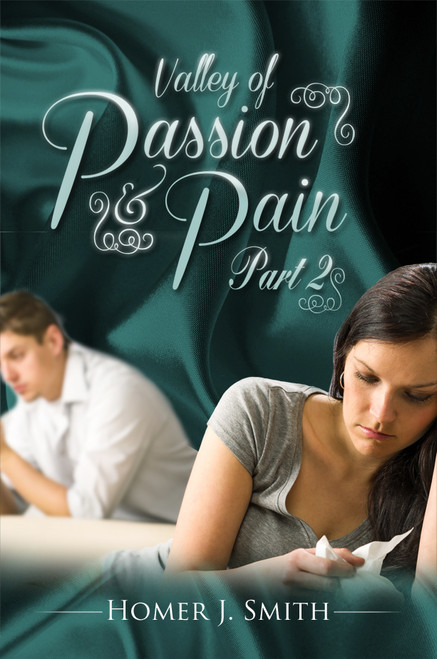 Peggy was very upset when she found out that her mother had slept with most of the men in town. But after hearing her mothers reason, Peggy began to understand how much she and her mother were alike.

Ralph is on the run and Peggy has sympathy for him. She lets Ralph stay in her home, but Ralph refuses to follow the rules. He keeps slipping into Peggys bedroom while she is asleep and having his way with her, not knowing that Peggy is hiding another lover in her home.

Betty finds out that her husband Tim is sleeping with every female in her family. She files for divorce asking for everything and promises Tim if she doesnt get everything, she will kill him.

Homer J. Smith lives in Illinois. This is his second novel. He has stopped traveling since his wife passed and spends most of his time with family and friends when hes not writing.

Passion for a Purpose