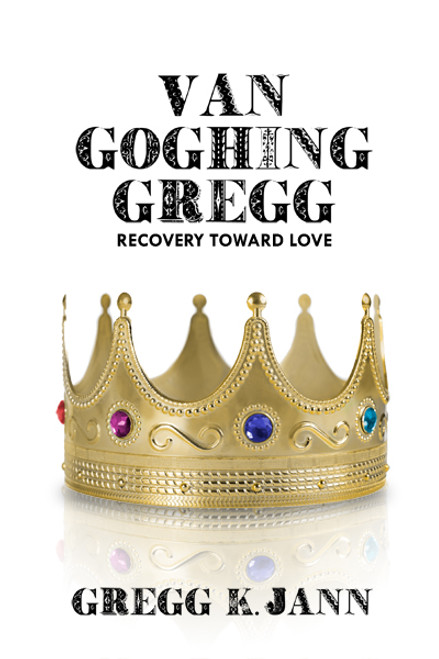 The most fluid reader of the authors three books informs us of the philosophical underpinnings by a great source perspective designer. The author is an experienced point man whose leading accomplishments include religion, film, television, and health services. He is a hero, unrecognized by most in his small city.

Van Goghing Gregg explains how the author was hidden for his own safety and how bigger fishes steal from smaller ones in economy and in politics. This work records where Gregg has been to kick off such famous larking that made a discovery of re-memory processing. The government classified Greggs human story and his starts in IP.

Van Goghing Gregg further reveals legends continuing from A Jann Plan by the authors handiwork that makes for rough artistry in making it more successful.

Author Gregg K. Jann is a leader of the Mental Health System and for character education from his days as an elected and appointed local official in Sonoma County. He educates nursing students, consumers, and jail inmates on mental health care and self advocacy. His own company employment tries to recover and reclaim intellectual property source points, leading from his disheveled student era where Gregg thinks he was stolen in unauthorized uses in computer and movie. He knows from the President Reagan era in No Credit policies that whoever was poor, vulnerable, or too left in politics were jailed or hurt.

Gregg feels discriminated against. In 1980 he ran for President himself, but was declared too young. Only thanked on a televised speech in supposition as President Obamas August Tip, authors official title is The Honorable Gregg Jann.

Wheat Rippling in the Sunlight

The Troubling Adventures of Jesse and Owen