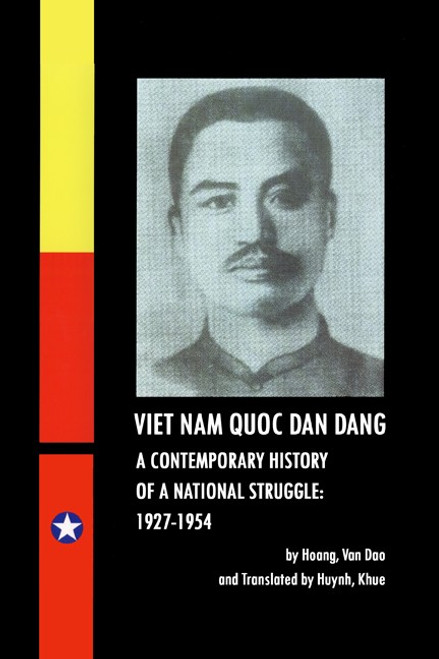 Vietnamese Communists praised them for their anti-French and American Imperialism regime and declared democracy for people. In reality, theyre dictators by means of terrorists.

In 1930, while VNQDD carried out its general uprisings, Communists delivered flyers announcing it was going to make an attack on Northern Vietnam. In 1945, cooperating with the French, they maneuvered against the Vietnamese Nationalists by terrorizing, detaining, and killing them by barbarous tricks.

This book reveals truths with its hope of providing information to readers and researchers and awareness to foreign policy makers toward Vietnam.

Khue Huynh, a member of the VNQDD as well as province councilman in the RVN, was originally a teacher and a military officer who won Campaign, Gallantry Cross with Gold Star, and Wound Medal. He graduated with a B.A. degree in political science with credits toward an M.P.A. degree in spite of age and war wounds. As an RNC Chairmans Advisory Board member, he offered his confidential advice to senators on the immigration matter of the Vietnamese political prisons children, which was received a series of promotions from Senator John McCain.

Mr. Huynh has translated VNQDD, by Hoang, Van Dao, in a very scholarly manner with notes and an index. It is definitely a scholarly work rather than one for the general public a researchers dream.

Skirmishes and Struggles of the Dalton Family - eBook