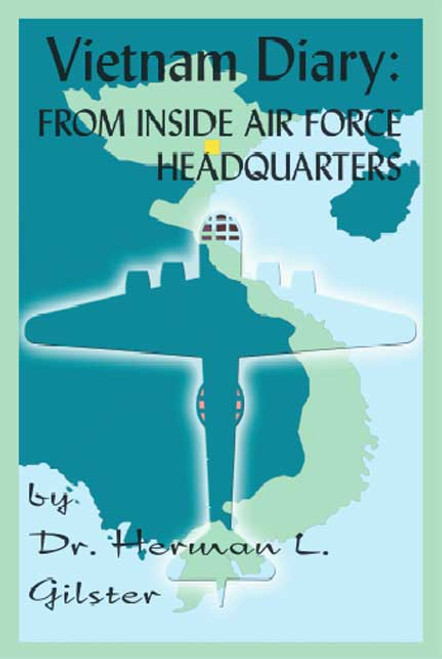 by Dr. Herman L. Gilster A number of authors have written about the trials of war over the years, in most cases concentrating on the experiences of frontline combat units. Much less has been published about what went on behind the lines within the headquarters hierarchy. This book will partially fill that void. The success of combat operations may well depend on the analyses conducted at headquarters and the operational decisions based on those analyses. The commander has an obligation to conduct operations in a cost effective manner while also being prudent about putting his combat forces in harms way. How best to accomplish this can lead to controversy, arguments, and frustration among the headquarters staff. All of this is highlighted in a daily accounting of activities at the US Air Force headquarters in South Vietnam during the war in Southeast Asia. ABOUT THE AUTHOR A 1953 graduate of the US Military Academy at West Point, Dr. Herman L. Gilster earned his MBA from the University of Denver in 1957 and his Ph.D. in economics from Harvard University in 1968. During twenty-six years in the Air Force, Dr. Gilster's duties included five years as a B-47 aircraft commander in the Strategic Air Command; eight years as a professor at the USAF Academy; four years in operations research at Headquarters Seventh Air Force in Vietnam, Headquarters PACAF in Hawaii, and Headquarters USAF in Washington DC; one year as a Federal Executive Fellow at the Brookings Institution; and four years as Director of International Economic Affairs in the Office of the Secretary of Defense. Dr. Gilster has directed numerous economic and systems analysis studies and has been a frequent contributor to the Air University Review and other professional journals. (2005, paperback, 370 pages) Availability: Usually ships in 2-3 business days.
×

Voices in the Wind