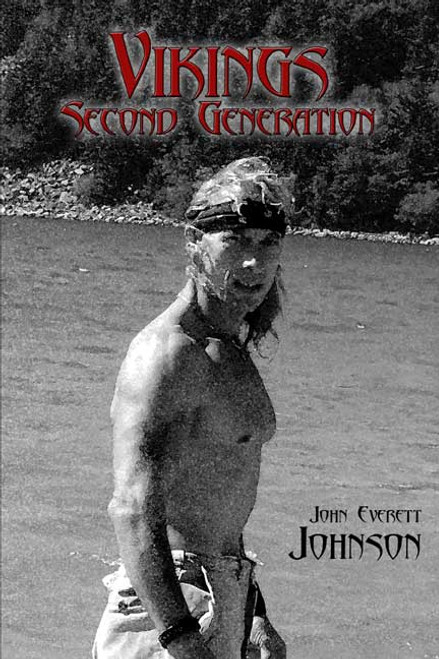 by John Everett Johnson This is the second book of the Viking saga. The first was of Olin, the first of the Vikings. This novel is about the son of Olin, who is named Eric. When Olin died, Eric became the chief of Bergen, a city on the west coast of Norway. There is much visitation with Oslo that resides in the south of Norway. Eric finds a wife after raiding London, and they have three children. They return to London and settle there. The Bergen and Oslo Long Ships trade or raid, whichever comes first. With the two cities building Long Ships, they command the sea from England to the Mediterranean Sea. The story begins with one of the older Vikings thinking it is time to retire, and Eric helps him into retirement. Eric and the leader of Oslo make many raids on several continents as the combined Viking fleet makes war on sea and land. This is their story, and it is of love and war. ABOUT THE AUTHOR Mr. Johnson was born in Madison, Wisconsin. He spent his school years in Blanchardville, Wisconsin, and graduated in 1944. He entered the Army and after training was sent to the Pacific Theater. He was discharged in 1946 and then attended college under the G.I. Bill. After college he worked with computers for most of his life. He retired in 1990 and resides in Lexington, South Carolina, with his wife, Eldina. (2007, paperback, 160 pages) Availability: Usually ships in 2-3 business days. Other titles by John Everett Johnson: Vikings the Third Generation
The End and a New Beginning
×

There are Second Chances

Vermont Prayers and Other Prayers

Vietnam, PTSD, USMC, Black-Americans and Me