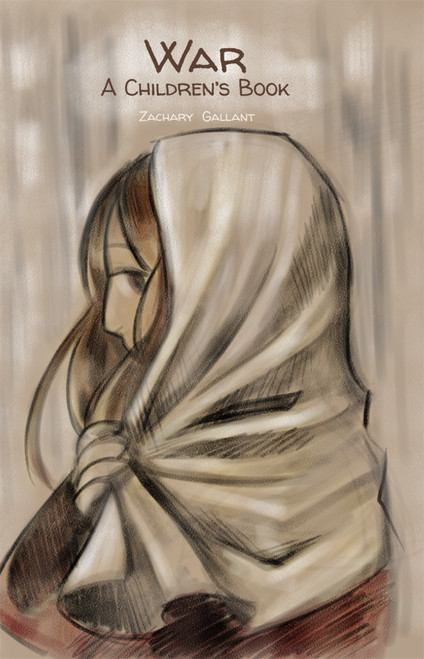 War: A Childrens Book is an educational peacemaking tool. When your child asks, why is there war? will you be ready with a real answer? This rhyming childrens book is a tool to help gently explain the terrifying phenomenon of war without continuing the cycle of fear and hate. It teaches children not just the root causes and effects of war, but also their own role in preventing future wars.

In the year after writing was complete, the text was edited dozens of times by an international community from every related field from soldiers to teachers. Veterans edited alongside those who grew up in warzones. Psychologists working in Latin American orphanages edited alongside educators from US inner cities and most importantly: a lot of committed parents.

Zachary Gallant spent 2008-2009 on a Fulbright scholarship in the former Yugoslavia researching what happens when war is over. After his eight-year-old cousin asked him why is there war? he spent five years learning the answer. He spent time in Ukraine, Serbia, Bosnia, Israel, Palestine, Georgia and twenty other countries. He holds a Masters degree in International Politics from the University of Londons Goldsmiths College.

Walk a Mile in the Shoes I Wear

Walk the Seasons with Mercy