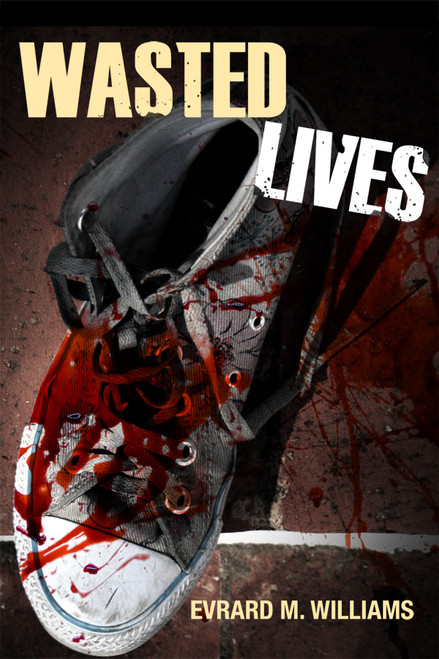 This book was written for the expressed purpose of drawing attention to the mindless slaughter of black and Hispanic youths in the streets of New York during the 1970s and 1980s. This slaughter continues today in most major cities of the United States.

The reader will get a glimpse into calculations and the minds of the detectives while investigating homicides. The hard truth about how life is lived where the rubber meets the road will become clear. The reader will feel the agony of the victims family and of the killers family as well.

Evrard Williams was born in the Dominican Republic in 1943. In 1949 his family migrated to New York. The author was educated here and accepted to the New York City Police Department, where he became one of the best homicide detectives in the department.

The author met Gloria Thomas, who was the Director of Community Affairs for WCBS-TV, while investigating the killing of her fourteen-year-old son, Michael. In time the author and Gloria fell in love and were married. Both were concerned with the mindless killings taking place in the community. Then Joey Thomas, Glorias twenty-year-old son, was murdered. The author was obligated to take part in the investigation of another of Glorias children.

Today one cannot open a newspaper without reading about someone getting shot by teenagers at the beach or boardwalk or just coming out of a store or pharmacy. We lost about five thousand Americans in the Vietnam War over ten years of open warfare. It would be safe to say that we lose that many Americans in one year here at home to street violence.