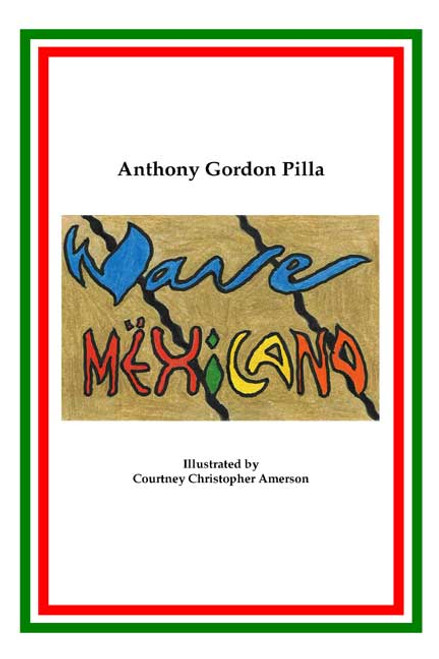 by Anthony Gordon Pilla Wave Mexicana concerns border security and illegal aliens. The story travels far into our future. Topics discussed are: the tidal wave of aliens versus Americas security
the rise of Latino political power
the breakup of Texas and California
the statehood for D.C. and Puerto Rico
the military coup in Mexico, followed by civilian cactus revolt The story ends with the Rio Grande Treaty of 2118. ABOUT THE AUTHOR Anthony Gordon Pilla received his bachelor of science degree from the Teachers College of Connecticut and his master of arts degree from the University of Connecticut. He taught social studies for thirty-five years in Connecticut and New York public schools. Mr. Pilla produced two educational recordings for Folkway Records. (2007, paperback, 98 pages) Availability: Usually ships in 2-3 business days.
×