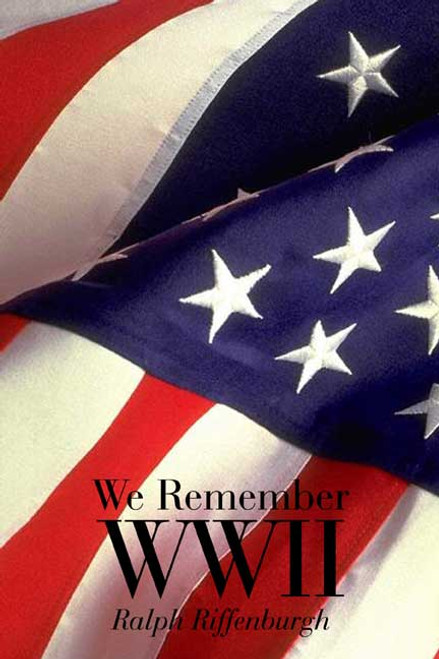 by Ralph Riffenburgh We Remember WWII reflects on the lives of more than eighty people and their memories of World War II, who were merely selected because of their residence in Mt. San Antonio Gardens, which is a retirement community. The book includes not just those who were in military uniform, but many others, including spouses, researchers in war industries, merchant mariners, intelligence officers, and even conscientious objectors. Recently, there has been a great deal of emphasis on recording the stories of those involved in the war. This book does that for a large and diversified group and thus presents a well-rounded picture of America during the war. The editor has given a short historical background to go with each area covered, making the individual pieces fit into the overall picture. ABOUT THE AUTHOR Ralph Riffenburgh was an enlisted sailor in World War II and a Navy medical officer in the Korean War. He lives in the retirement community of Mt. San Antonio Gardens in Claremont, California, and practices ophthalmology in Pasadena. He also teaches eye pathology at the Doheny Eye Institute of the Keck School of Medicine at USC. He has flown for many years and is a pilot with the San Bernardino Sheriffs Aerosquadron Search Team. (2006, paperback, 246 pages) Availability: Usually ships in 2-3 business days.
×