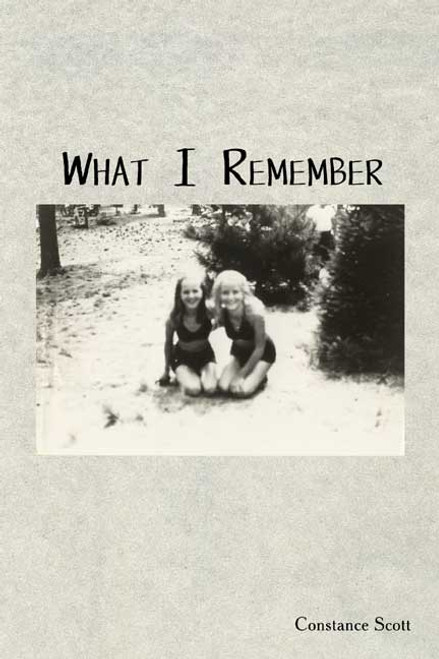 by Constance Scott Most of this concise collection is fictitiously conceived from lifes experiences, except for the story of Kings Mountain, written shortly after September 11, 2001. More than likely because of the World Trade Center tragedy, the Kings Mountain memorial had a profound impact. This book is dedicated to my husband Bill and my son Steve, with love and gratitude for their encouragement. ABOUT THE AUTHOR I live in the mountains of Western North Carolina with my husband. My first story was written in the tenth grade. When the paper was returned to me, my teacher had written a comment You have a flair for writing. I always hoped and wanted to believe that was a true statement. In later years, when I was politically active, I covered a political beat as a reporter for a small newspaper in California. I was so overwhelmed with research and disappointment by the lack of concern from the public, I stopped writing for a long time. Trying to implement the maxim that its better to light one candle than curse the darkness, I was on a one-woman crusade to clean up a dishonest government, but I quickly discovered one person couldnt do it alone. I have studied creative writing at the University of California, Los Angeles, and Trace Writing School at the University of Nottingham Trent in the UK and Gotham Writers School in New York City. (2006, paperback, 40 pages) Availability: Usually ships in 2-3 business days.
×

What Business Leaders Should Know But They DonÂt