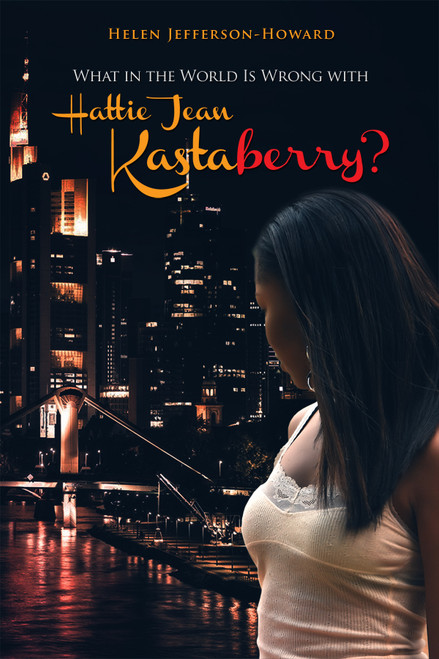 What in the World Is Wrong with Hattie Jean Kastaberry?
by Helen Jefferson-Howard

This nutshell story is a narrative fiction based on some factual events.

Hattie Jean Kastaberry is a mischievous strong-willed little girl who has difficulty obeying rules. Living in the South, raised by a widowed woman and being the eldest daughter shouldered with a lot of responsibilities put her in the position of a grownup. Hattie Jean was misunderstood by her mother, peers and other grown-ups. Being called crazy by many didnt seem to bother this little girl. At least outwardly she didnt appear to be bothered by the accusations.

Many things happened in Hatties childhood to shape and mold her character. Growing up under Jim Crow educated her very well about life. Read how her attitude worked to her advantage and also her disadvantage. Trials and tribulations in life as a little girl taught Hattie as a grownup how to stay focused. TO GOD BE THE GLORY

Helen Jefferson-Howard is a native of Dublin, Mississippi. Growing up in the Delta on a cotton plantation was an eye opening experience. A certificate in Food Service as well as Child Development has taught her a lot about stability and human behavior.

Helen is married with five grown children, eight grand-children and one great-grandchild. She migrated from Mississippi by way of Missouri, and has resided in San Diego, California, since 1966. Her writings are designed for lazy readers who have a difficult time reading very lengthy books. Her books cut through the fat and get to the lean. She is known as a narrative nutshell writer.

You Are Both Wrong! - eBook

What Business Leaders Should Know But They DonÂt