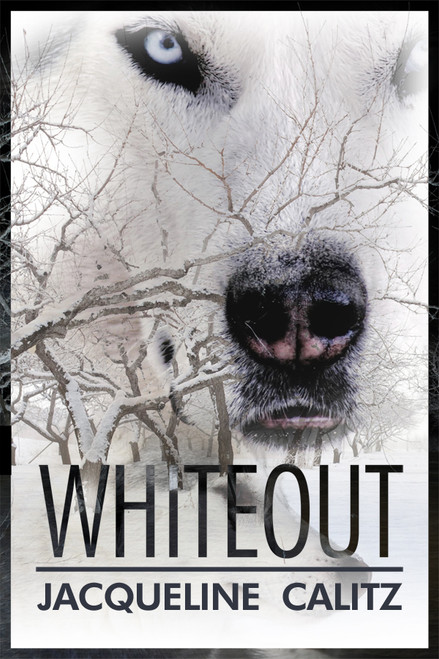 An evil scientist is creating an empire by using voodoo magic and twisted science experiments on humans and animals alike. His vision is to create a world of wolf people of which he is king. Snow and Legion are the key to his experiments and they, along with their newly formed pack those that have turned against the scientistmust use their other sides, their animal sides, to put an end to his devious plan. Danger and death confront this human-turned-animal pack of strangers. Will they, along with the help of a voodoo high priestess, be victorious against Father and his half-human soldiers? Will they survive so that new life can carry on the legacy of the Wolf Clan?

The author was born in Pretoria, South Africa, on 16 November 1976. Her love of books was apparent at a very early age and she wrote her first short story at the age of ten. Shortly after school, in 2000, Jacquelineor Jac, as she likes to be calledmoved to Port Elizabeth, South Africa. There she met her best friend and the love of her life, Llewellyn Calitz. They were handfasted (traditional Pagan wedding) in 2009 and now own their own tattoo and piercing studio, Otherworld Tattoo Studio, in Walmer, Port Elizabeth. With a push from her husband and mother, Jac finally realized her dream of writing a novel and Whiteout was created. Her love of words grows daily and her inspiration for writing is all around her in people, nature, animals, and of course, her husband, Lu, whom she adores to no end.