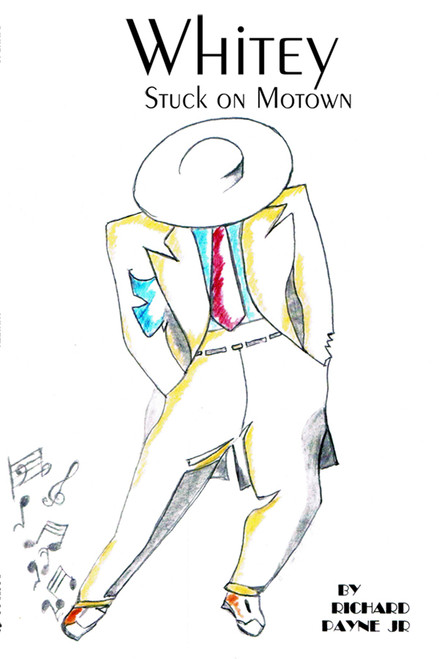 This book is about a kid growing up infatuated with Motown music. By his late teens in the 1980s, racism was still rampant, but it did not detour him in any way. He still idolized the two biggest icons in Motown history, Smokey and Marvin.

Growing up he started to mimic these two icons, and it paid off. He landed a few gigs at some after-hours clubs. Then he performed at a wedding reception for a friend, where he met the girl of his dreams, who was also a singer. They started doing some of Motowns duet songs, and they were pretty good at it. They landed some club performances and even got a casino gig. They just made it to the big time, until

You wont want to put this book down.

Richard Payne, Jr., grew up in Philadelphia on the streets of Kensington. He had a normal childhood with a lot of friends, and he played all the sports at Lighthouse Field.

My Dark Night Of Terror: The Penny Stuckey Story