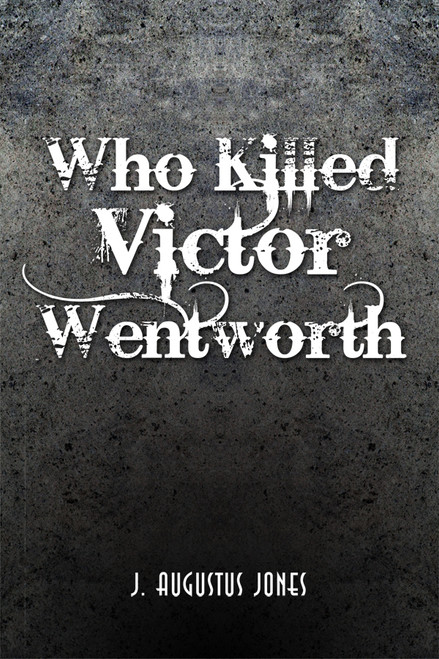 Mr. Jones served in the U.S. Army as a warrant officer. He later joined the Maryland State Guard and retired with the rank of full colonel. He taught at Coppin State University and retired as head of the department of HPER in 1985.

This story depicts how a mans wealth and social status may cause him to believe he is above the law because he represents the law as a lawyer. He therefore orchestrates his own demise.