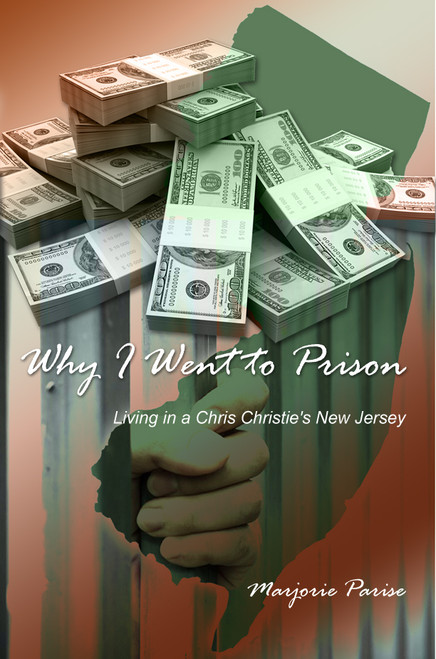 Why I Went to Prison
by Marjorie Parise

Why I Went to Prison is the story of how a 55-year-old mother of two was sent to Federal prison. The story involves political corruption, extortion, and a major land grab in Ocean County, New Jersey, with the direct involvement from Governor Chris Christie (while NJ State Federal Attorney), with strong arm support of Political Boss George Gilmore, in the execution and cover up of crimes committed by elected and appointed public officials.

Why I Went to Prison shows how both men were involved in directly sending the author to prison for two years, the sickening depth that political corruption exists in New Jersey, and how the current Federal Attorney turns a blind eye to it all. In short, this is the story of a whistleblower who got in the way of the machine and was severely punished.

Drakar: The Dragon That Went to School