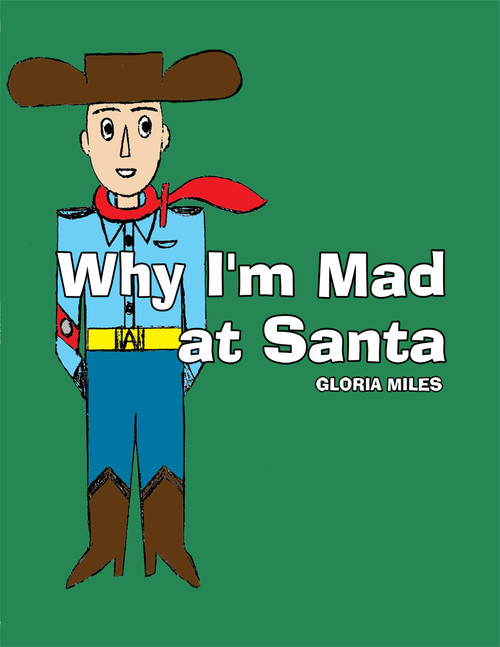 Why I'm Mad at Santa
by Gloria Miles

Why Im Mad at Santa is a fictitious story about a boy who lives in Mexico named Ambrose Pressley. He is seven years old and in the second grade. He goes to an overcrowded school named S.B. Evans Academy.

Ambrose dreams about seeing Santa all year. Finally he tells his parents and his eleven best friends at school about his dream. The more he dreams, the more excited he becomes about seeing Santa. His mother, Andrea, reads an article in the paper, Sams Star Reporter, which says that Santa is going to be in town. She tells Ambrose one day before Santa is scheduled to come. He is so excited about seeing Santa that he doesnt do all of his work at school, and when he sees Santa, he misbehaves because he is so anxious and excited. Will Ambroses visit with Santa be all that he hopes it will be?

Gloria Miles is from Chester, South Carolina. She is the youngest of thirteen siblings: nine girls and four boys. She holds a Bachelor of Arts degree from Benedict College in Columbia, South Carolina. She taught elementary school children for seventeen years in Newark, New Jersey. She is semi-retired and works part-time as a Nursing Assistant. She resides in Newark, New Jersey.

The Thoughts of a Mad Man