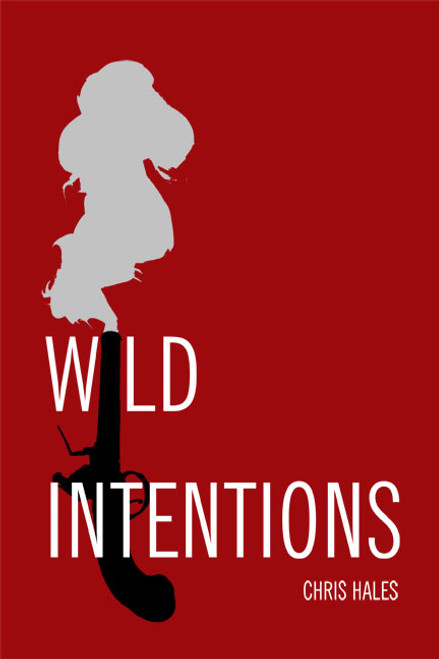 In the early eighteenth century, criminals, thieves, and scoundrels owned London. The government was ill equipped to deal with the matter, with a fledging police force filled with corruption.

Things were made worse with the arrival of Jonathan Wild. Falling in league with a notoriously corrupt, evil, malicious, and vindictive city marshal, Jonathan soon became the grandfather of organised crime. Jonathans wit and devious nature claimed the streets of London as his own and ushered in a new era.

He was a genius. The grandfather of crime. The original Godfather. A Hero. A scoundrel. But was destiny always against him, forcing him to failure?

Chris Hales lives in the south of England with his wife and muse, Aleksandra. They hope to move to the Isle of Wight with their gorgeous dog, Benji.

Chris is currently studying at Southampton Solent University for a bachelors degree in writing contemporary fiction. He aspires to be a novelist and writer of TV and film. He suffers from a progressive form of multiple sclerosis but is still very determined. He enjoys writing, research, movies, and married life.