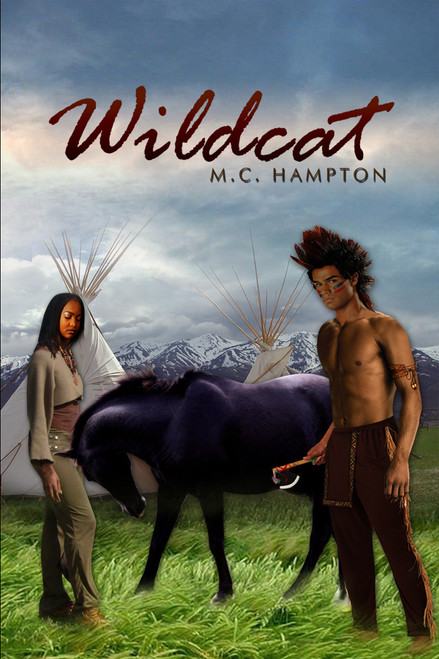 Set in the town of Albany, Montana in 1887, this fictional western romantic novel is about the quest of a young black woman out for revenge against the two white brothers that killed the white man that raised her. This quest takes her into a world she never knew existed.

This is the story of Mary Wildcat Benedict, Midnight, a wild black stallion and Mando Austin, a half-breed Indian. The stallion, a gift from her father, has a mind and heart of a human when comes to loving Wildcat. This book follows the path that Wildcat takes as she meets and falls in love with Mando and his son, Lance. Mando and his son bring life and hope back into Wildcats heart, after she lost faith when the man she considered her father was murdered. Mando and Wildcats love for each other is the beginning of a tragic love affair.

This is not just a sweeping western romance novel, it explores the issues of slavery or what should be the end of slavery. It also weaves hate, murder, treachery, loyalty and love as it teach people of different races the meaning of honesty, passion and devotion.

This novel is sensual, violent and slightly explicit.

This novel, Wildcat, is the first of three novels Maybelle (M.C.) Hampton has written since her retirement in 2004. She won second place in a writing contest for a newspaper years ago, and her poems have been published in a small journal of poems. She completed two years of journalism courses at a community college but most of her time has been spent raising her five daughters, who are grown now, and her six granddaughters.

She was raised in Phoenix, Arizona, but home to her now is Los Angeles, California, where she has lived for almost forty years. Her hobbies consist of fishing, traveling, and writing. Now that she is retired, she has time to do some of the things that she enjoys, especially writing.