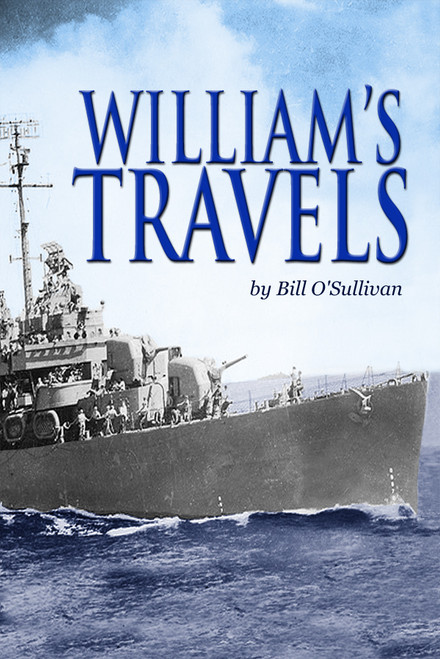 This is a fast-moving story of a lads adventure from the age of five to his retirement. He tells of his school days and naval adventures. It has history, romance, and adventure built into it. Though his profession was an engineer, he was a writer and artist too. He tells of his experience in the three different navies he had served in. He was involved in two mutinies, one was very active and the other was passive.

He goes on to describe his social life: his experience with the ladies, the romances and the sweethearts in his life. In his heyday he spent much time on the golf course and bowling rink. He did much traveling around the world; see his story.

The author was born and had his education abroad. He is a sailor, engineer, writer, and artist. He served with three British navies: the Royal Indian Navy, the Royal Canadian Navy, and the Merchant Navy.

He was involved in a naval mutiny that led to Indias independence from Britain. As a senior draftsman he had worked in a few shipyards in England. When in Canada he was the Resident Naval Overseer in a shipyard and later the Naval Architect in the Halifax dockyard for the Canadian navy.

He is a family man and retired from his own business in Naval Architect and Marine Engineering. His son has earned two degrees in Mechanical Engineering and Statistics. He is presently working for the United States government. His daughter is in England working for the British government.

In the United States he worked in the capacity of Naval Architect, Staff engineer, and Project Manager on East and West coasts. He still found time to bring up a family and socialize in ballroom dancing with the ladies.

Travels With Mary...Mary and Me - eBook

Windows of Life and Death