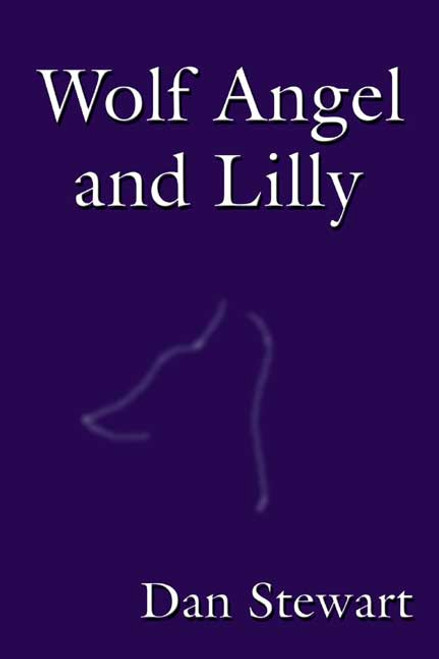 by Dan Stewart This series of big and small stories contains laughter, love, tragedy, and hope, even in the face of death and rejection at heavens gate. In Wolf Angel and Lilly, Dan Stewart wants you to be there when he shares the story of A Wedding in a cave, an introduction to God, newfound faith, and a miracle, and the legacy they bring about. For Dan Stewart, storytelling is a family tradition. His grandmother would speak of the old days. He would listen as a redcoat officer and a beautiful Indian princess fall in love that would never be approved, so they left their places in the world and to live out the many stories of their lives. In this volume, he puts pen to paper to ensure that these stories will last forever. ABOUT THE AUTHOR Born in 1939 on an old farm in the middle of Arizona, Dan Stewart learned the work ethic of the plow, the shovel, and the combine. Dinner was raised; vegetables were grown in a garden, a trip to a paid butcher produced ham, bacon, and chops from their pigs, and they used every part of the chicken. Stewart has always possessed a magnificent imagination, and in 1997, he was alone in a 280-square-foot studio in Reno, Nevada, when the muse struck him and stimulated his natural creativity. He started writing and has not stopped. (2005, paperback, 165 pages) Availability: Usually ships in 2-3 business days.
×

(With My Own Eyes) Private Thoughts in "Poetry"