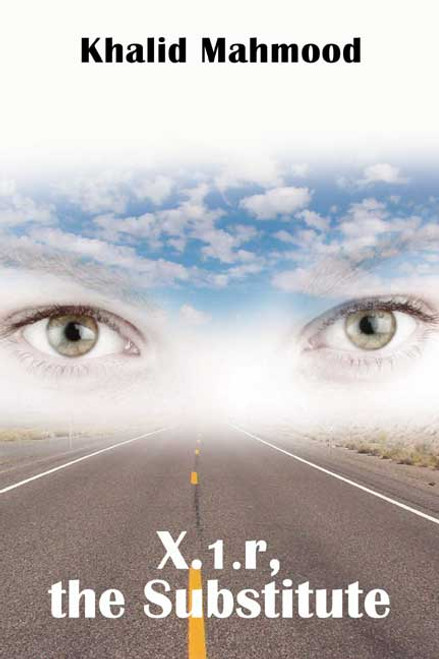 by Khalid Mahmood X.1.r, the Substitute is a fast-paced thriller that is filled with twists, turns, and descriptive dialogue. Childhood friends Lee and Imran grew up like brothers. Inspired by Imrans father and his service in the Great Land Army, both join the military and follow Imrans fathers footsteps. Soon, both are promoted to an agency that is specially created to guard the countrys secret records on weapons. One of the most important groups from which to keep this information secret was the Lion Hunters. For a price, they would steal, destroy, and kill without a second thought. In the meantime, after fifteen years in America, Imrans brother Adeel comes home. The family is thrilled at his arrival, but he soon becomes entwined with his brothers secret activities. This is the point where the balance of the story changes and we get to see the patriotism of a soldier who is replaced by his brother. Throughout X.1.r, the Substitute, a storyline is developed that captures the readers attention. The language is detailed but fast and builds excitement. You only get one chance to make the right choice. ABOUT THE AUTHOR Khalid Mahmood was born in Pakistan. His family later moved to England and there, he began to study at school. Khalid loves writing and exploring things in different ways. He began to write his first book, X.1.r, the Substitute, at the age of fifteen. Some of his other works that will later come in market, include the second part of X.1.r, the Substitute and a story of a journey of a man in olden times. The earthquake in South Asia was a great loss for people of Khalids kind; as a result, he will be donating 95 percent of his profits from this book to the people affected by the South Asia Earthquake. (2006, paperback, 198 pages) Availability: Usually ships in 2-3 business days.
×

Work Book: A Chronology of Historical Events Eighteen Billion BC to the Present