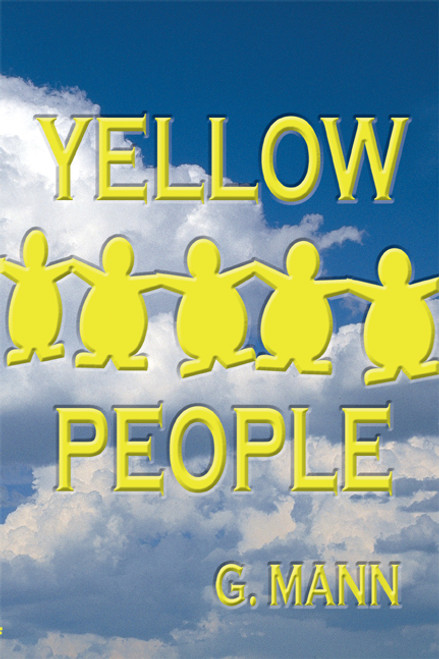 by G. Mann From all outward appearances, Eastwood High is just like every other high school. Almost unconsciously, youngsters are divided into two groups that seem to symbolize who they are. These groups arent only separated by race, but also by economic status, athletic prowess, and popularity. Eastwood High is about to be shaken and awakened from its racially and economically prejudiced slumber. Janis Blue refuses to attach herself to any of the groups in her high school. She realizes that to become one of them, she would have to lose parts of herself, and she is not willing to pay such a high price. Eventually others are able to see the wisdom of Janiss words and life, and they take on the seemingly impossible duty of uniting. Can they do it? Not as themselves, but as Yellow People. ABOUT THE AUTHOR: Gifted with close friends from all races and backgrounds, G. Mann knows that there is no one thing that defines a person, regardless of what you might see at first glance. He hopes to instill these values in his sons, Gabriel and Galen, that the world might be a better place for and because of them. (2004, paperback, 72 pages) Availability: Usually ships in 2-3 business days.
×

World Within a City

You Can Be an Expert Driver Now!: 52 Driving Tips for Becoming an Excellent Driver at Any Level